The Blues, The Whole Blues and Nothing But The Blues 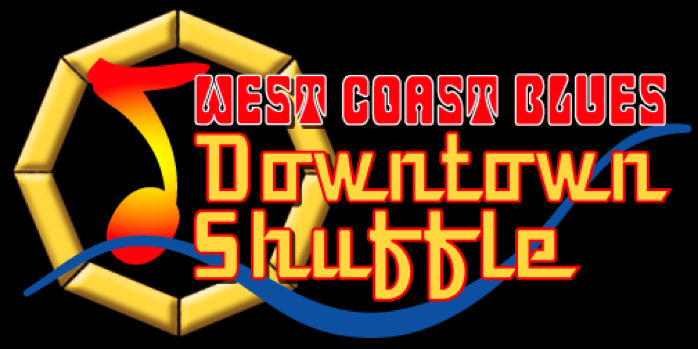 “THE INSIDE SCOOP” is pleased to share some “Scoop” with the West Coast Blues (aka WCB) from the committee chair, Mr. John Harrison. I have had the pleasure of several conversations with both John and colleague, Don Hubick, who both are very passionate about the “Blues” and their Community!
West Coast Blues (aka WCB) is a non-profit organization that supports blues artists – locally, nationally and internationally – by producing blues events. These events in turn support the arts, culture and tourism of , and in particular the Port of Goderich, the heart of ’s “West Coast”. They remain true to the cause … The Blues, The Whole Blues and Nothing But The Blues. Their goal is simple, to become your premier Blues destination.
As with many Festivals and Events, they start with an “idea”. John shares with us that the West Coast Blues Festival began with no money (common among new events) in 2006. They hosted their first Blues Festival on the beach in the . Mr. Harrison tells more about their journey … “In 2007 we again were on the beach in Goderich and hosted our second annual Blues festival”.
In communities all across , sponsors are very generous with their donations and support. Sometimes, however, situations change quickly and Festivals and Events are left suddenly finding themselves without a key Sponsor. This was the case for the West Coast Blues Festival . John tells me that their sponsor for the first two years backed out and they thought we were done. A devastating thought after a two year effort. However, Mr. Harrison tells us a new radio station, The BEACH 104.9, came to town in their area and approached us with money to keep the festival going. John goes on to say … “Since then we have continued and have hosted the festival in our historical downtown core area. By moving the festival to our downtown area we were able to gain the support of  local business and have not looked back since”.
WHATS NEW …
Mr. John Harrison shares … “We changed our name from West Coast Blues Festival to West Coast Blues Downtown Shuffle. We came up with a new format, a two day festival. The first night we host the Friday night Walkabout, that has a separate and unique act in 8 different downtown venues, all within walking distance. Blues fans can see 8 great acts for one low price of $10. The Main Stage is the second night of the festival, featuring  3 high caliber, Juno and Maple Blues winners. Next year will be their 10th anniversary of West Coast Blues "Downtown Shuffle".
WHATS EXCITING …
With any Scoop, it’s great to know about “Free Stuff”. This Canada Day Weekend the West Coast Blues "Downtown Shuffle" is presenting a “FREE” Live Outdoor Concert at the Canada Day Weekend Fireworks night. Rain or Shine, or at Dusk … The Concert starts at 8:00 p.m., then resumes right after the Fireworks. Bring a blanket, comfortable chair, snacks and treats. As Ontario Visited recommends, always bring along water, extra set of dry clothing and such. Nothing worse then a drive home in wet clothing. But, it shouldn’t rain, right! The night features a Tribute that Sets a Standard, The McCartney Years.
... a quote ...It seems our appetite for cover bands and tribute acts is at an all time high. With the proliferation of American Idol, The Voice, Glee and a plethora of other musical entertainment we appear to be transfixed by performers covering popular music from almost every era. And with the price of the average TicketMaster show these days, we seem perfectly content with exceptional imitations. This bodes well for acts like The McCartney Years, originally from and now based out of . Praised by Beatles promoter Sid Bernstein – the guy that brought the real Beatles to – as “the best on the scene today…” The McCartney Years is loved by audiences all over the world and particularly fondly in . Led by the affable perfectionist Yuri Pool, the band’s commitment to 100% live and accurate reproductions of McCartney’s concert experience has set the standard for all who might follow in this significant body of work. Having undergone a complete retooling in the last year TMY is now period-true, technically stunning and sonically explosive.
TMY’s commitment to the new show is apparent in the excitement they exude. “We are currently preparing the band for a national tour and dates late in 2013 and early 2014 to reach an ever-widening audience. We’ve got the chops, the look, the songs and the gear…and the audience gets it. I was even thrilled to cut my hair to complete the package, much to my wife’s disappointment” says the natural blonde.
Whether he’s playing a real McCartney-style Hoffner bass or the same wardrobe from the “Wings over ” mid-70s tour, Yuri is true to Sir Paul in his vocal stylings and presentation. And the band doesn’t miss a beat delivering a texture that will transport you back to the first time you played these great songs on vinyl. TMY players include David Usselman (guitars and bass); Braden DeCooman (guitars); Darryl Lahteenmaa (keyboards and synth); Karen Bell (percussion and keyboards; Aaron Gueverra (drums) and of course Yuri on bass, vocals, piano and guitar.
Experience three decades of ‘The Beatles’ and ‘Wings’ live – with the world’s premier McCartney concert experience. Rewind into the 60s and 70s to dance, sing and relive your passion for McCartney with a band that has opened for Mariah Carey, performed sold-out shows across Canada and been featured on CNN, CBC, and CTV. 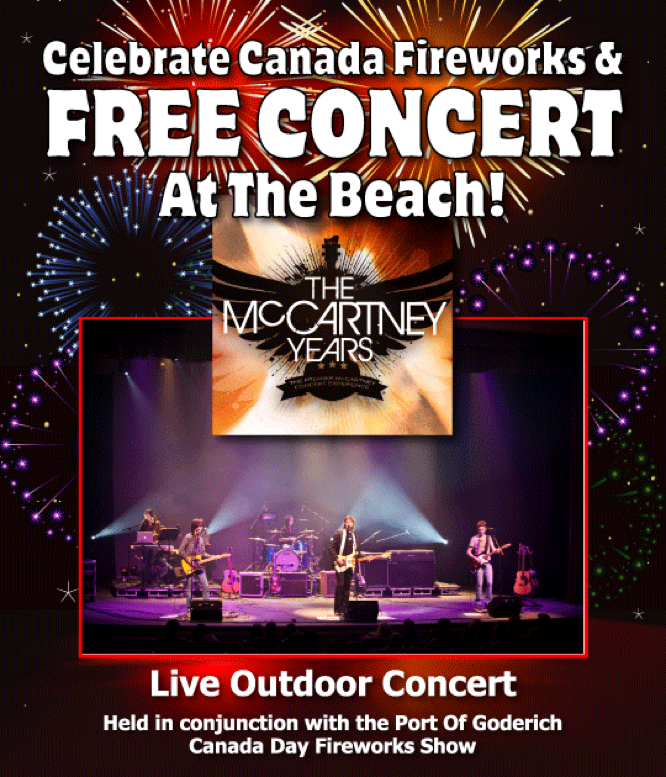 Stay tuned for more about the Importance of Blues, Volunteers, Community, Charitable causes and more with Mr. John Harrison, Committee Chair. In the meantime you can check out their website at http://www.westcoastblues.ca/Welcome.html .
Posted by Gary and Judi McWilliams at 10:33 AM

Email ThisBlogThis!Share to TwitterShare to FacebookShare to Pinterest
Labels: Inside Scoop 139